Lecrae is one of the most popular Christian Hip-Hop artist today, including the artists from 116 clique off the label REACH RECORDS. (www.reachrecords.com) There is a rise in the music industry of faith based artists who are unashamed of their beliefs and are willing to talk about the gospel. Lecrae is one of the most influential leaders in the music industry today. After winning a Grammy this year for “Best Gospel Album” for his record “GRAVITY,”  even those in the secular industry have taken notice.

Lecrae may have some controversial lyrics for those who do not believe in the gospel yet he remains a bold light who is shining in Hollywood, and helping it to become more positive. Not only does he  share the truth with skill through his rhymes but his testimony is also very present and REAL in his music. His lyrics are profound, deep, rich in the Word, and also thought provoking.

Being one of my all-time favorite Hip-hop artists, I implore you to check out some of my favorite Lecrae albums, “Rehab: The OVERDOSE” (2011), “GRAVITY” (2012), “CHURCH CLOTHES THE MIXTAPE 1 (Free on www.Datpiff.com) and of course, the newly debuted mixtape, “CHURCH CLOTHES THE MIXTAPE 2.” If you want to help change the culture, please share his music with the young people in your world who are rap/Hip-Hop fans.  Lecrae’s music, Trip Lee, Andy Mineo, Tedashii, KB, Pro, Derek Minor and the other 116 Clique artists (http://reachrecords.com/artists) will change the culture and are going to call the armies of the Lord in the music industry. Let us help change Hollywood into Holy-wood by shining God’s light through His Son Jesus. Some of my favorite songs off the new mixtape are, “Sell Out” (featuring Prod by DIRTY RICE & Sweet Symphony) and “Round of Applause” (Prod by KE/ Feat B.O.B.), and “If I Die Tonight” (Prod. by Justin Kahler Feat. Novel).

“CHURCH CLOTHES THE MIXTAPE 2 (Hosted by Don Cannon)” is a preview to Lecrae’s next album which you can pre-order “Church Clothes Vol. 2” on iTunes, set to be released, November 8, 2013. On this project, Lecrae has collaborated outside of the label he works with as well as has partnered with artists such as Paul Wall, B.O.B. and more. When Lecrae was interviewed regarding his music and his stance on the genre of his art, he said according to sources, (to clear the air):

“For the most part people think I’m trying to condemn or [think] every time I get two seconds with you [or] I’m about to preach to you or something along those lines, but that’s really not me,” he said. “I’m just being authentically who I am.”

Will you download the latest mixtape off Datpiff.com?? Comment below, let me know what you think of the album. 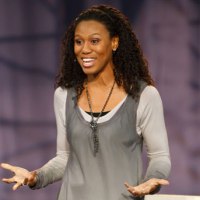 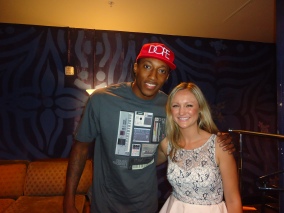 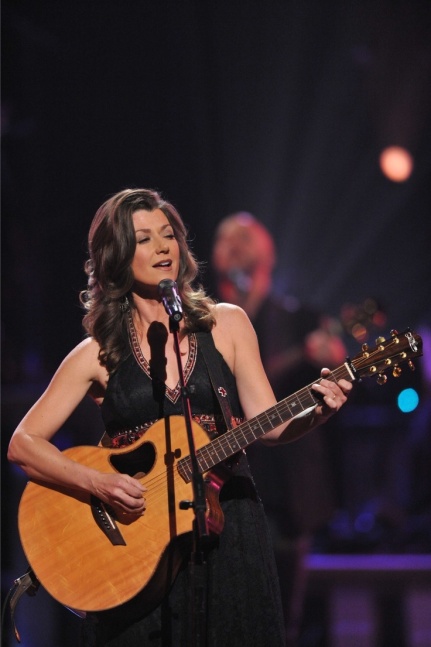 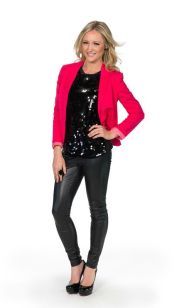 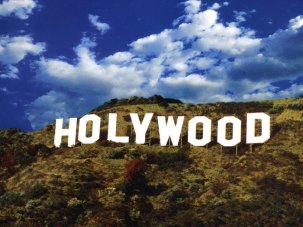 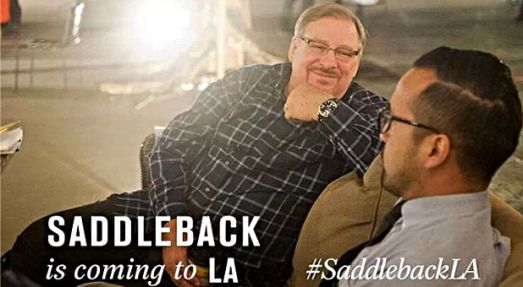 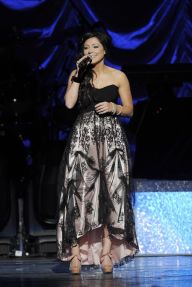 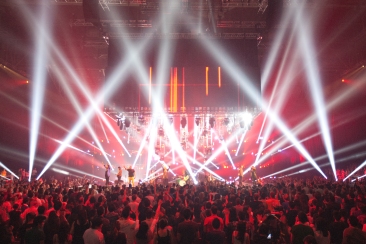 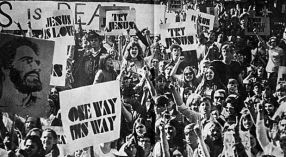